SOCIALIZUS PROJECT IS A NEW SOCIAL NETWORK FOR SOCIALISING AND PARTYING WITH YOUR COMMUNITIES
Home » Évènements » PARIS TALKS: A CONFERENCE ON THE FUTURE OF HUMANITY!

PARIS TALKS: A CONFERENCE ON THE FUTURE OF HUMANITY!

THE FUTURE OF THE HUMAN SPECIES. 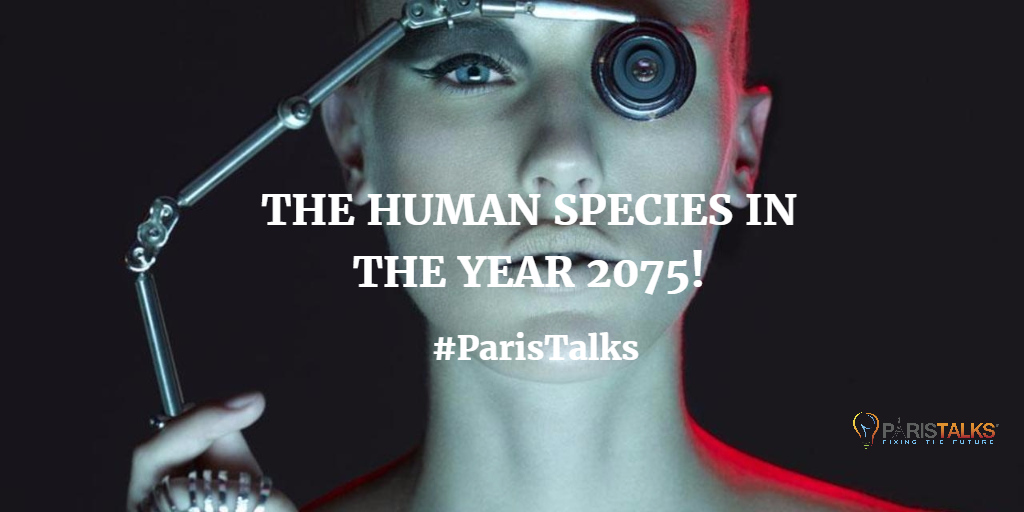 The Paris Talks conference will address current and future innovations in Education, Technology, Science, Art, Design, Religion, Economy and Environment and the impact they will have on the Human Species by the year 2075.

Plenty of networking and connection-building opportunities

CONFERENCE TOPICS INCLUDE (but are not limited to):

Transforming the Future: Anticipation in the 21st Century. (breakfast/Masterclass)

2075: the rise of #HumanTech in the workforce

Religion, Technology, and Humanity: Will Faith Be Obsolete in 2075?

Investment Risk: How Millennials Are Re-inventing the Future

When Privacy Becomes Currency: Welcome To The Uncertain Future

Parenting, Children And Education in the Digital Age

Religion, Technology, and Humanity: Will Faith Be Obsolete in 2075?

85% of the Parisian English speaking and bilingual communities are already rating it as « one of the most intellectually, provocatively, disruptively inspiring event to attend in 2018 »

97% of respondents rate Paris Talks as one of the best conferences in Paris.

The Parisian Media calls it “one of the best innovation conferences to inspire businesses and grow personally”!

… and they expect that “it’ll sell out fast.”

But don’t take our word for it: read the testimonials below

« Paris Talks aims at covering a variety of topics from business to global environmental, financial, and political issues in English from the French Capital. »

« Can Paris save the Future of Humanity? »

« Undoubtedly the most meaningful conference anyone can ever attend these days…«

“The one and only intellectually stimulating conference that’s not boring like those organized in Parisian Universities, ministries and public or private institutions…and it doesn’t sell or pitch you the latest tech gadgets from small businesses in the hyper-active startup bubble” – Product Hunt

“Entrepreneurs, innovators and critical thinkers are made not born. Paris Talks speakers will deliver outstanding talks. They’re visionaries, articulate and entertaining. Their innovative insights are refreshing, out-of-box and present a long-term vision of their respective sectors…and all this told through engaging and inspiring stories”

« The more that atoms connect, the more they vibrate and the stronger the energy becomes between them. It is this collaboration between the particles that create the power… and that’s what Paris Talks seems to be like… connecting people so that they can build a network of inspiring and disruptive future problem-solvers » – Global Woman Magazine 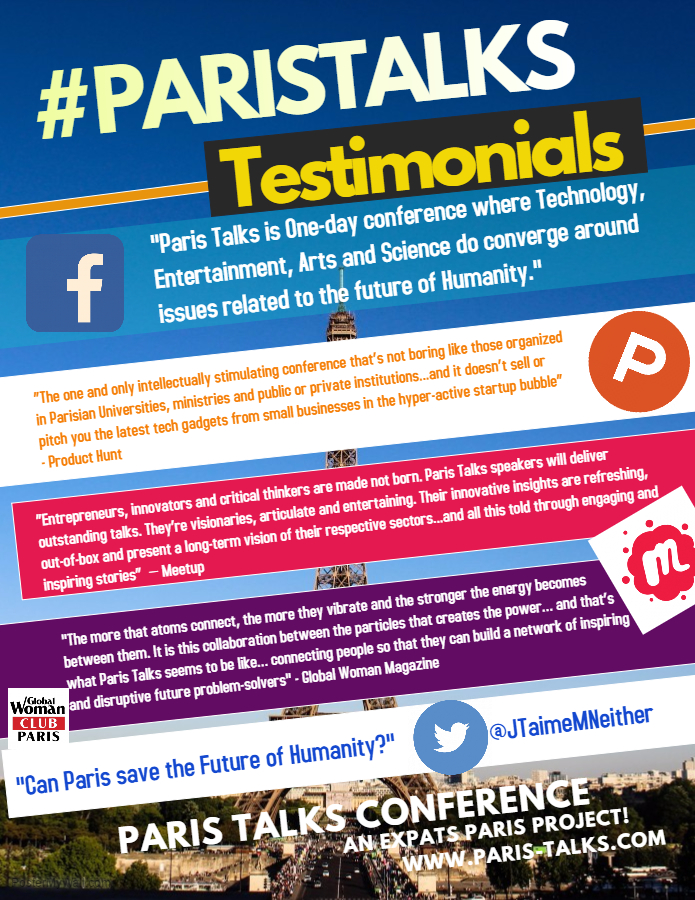 WHAT’S IN IT FOR YOU? 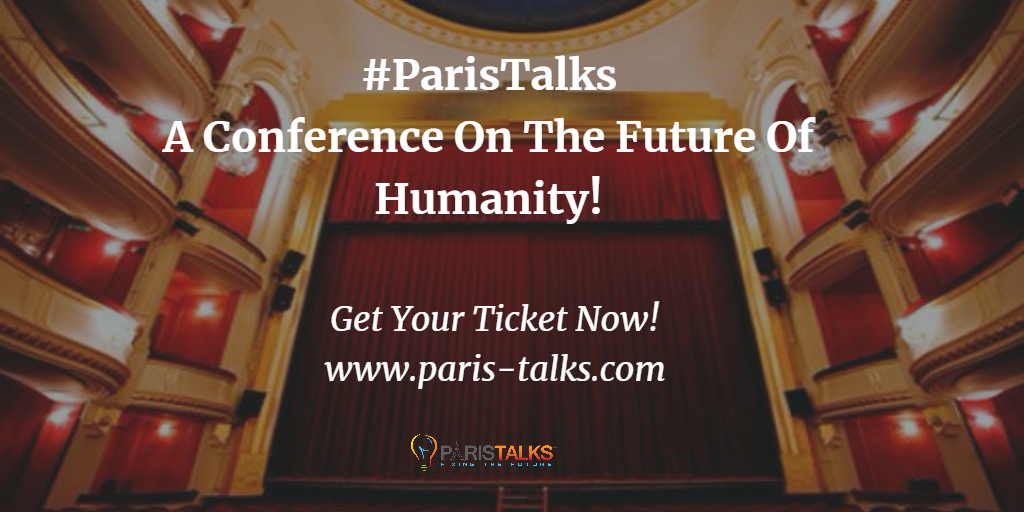 What’s new on Socializus? Want to visit us? Be welcome to join us by discovering what’s happening right now on the following page…

Socializus help you to meet your community!

Bal Elysée..once upon a time

Let’s be sportive with Socializus

Here are people of the world